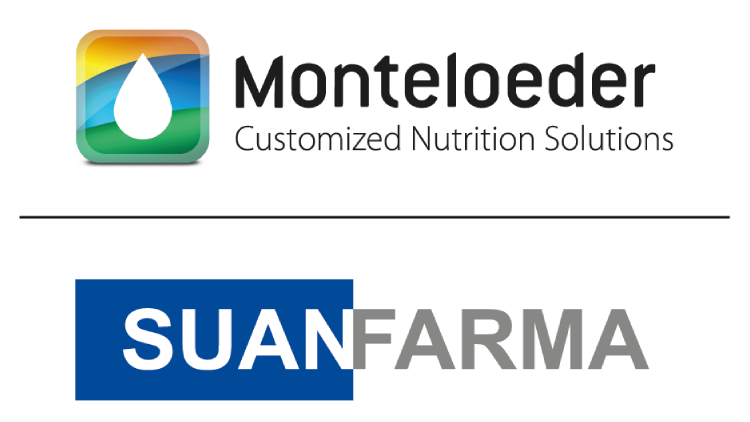 According to the United Nations, approximately 7m people worldwide die prematurely each year from air pollution-related diseases, with about 4m of them occurring in Asia-Pacific. The most damaging air pollutants are fine particles less than 2.5 micrometers, also known as PM 2.5 that includes pollutants such as sulfates, nitrates and black carbon, which pose the greatest risk to human health. Pollution can cause skin damage, heart problems, respiratory diseases and even lung cancer. Heavily industrialized areas and big cities have the highest levels of pollution. If exposure to pollution is combined with a high UV radiation, then the damaging effect on the skin is even higher. Regardless of where the pollution is generated, it affects all the countries in the world.

When we talk about the most polluted countries, we always think about China and India but other countries in Asia like South Korea, Thailand, Vietnam and big cities like Tokyo, Jakarta or even Kuala Lumpur when the haze reaches the city or in the industrial areas, are also quite affected; with AQI (Air Quality Index) levels of more than 100 during some times of the year. According to the U.S. Environmental Protection Agency , air quality is satisfactory when AQI Index is between 0 and 50. Even when we are indoors, we are also exposed to pollution. Air within homes and other buildings can be more seriously polluted than the outdoor air in even the largest and most industrialized cities. According to the British Lung Foundation, we spend about 90% of our time indoors – at home, at work, at school or when we go to shops or restaurants. Poor indoor air quality has been linked to lung diseases like asthma, COPD (Chronic Obstructive Pulmonary Disease) and lung cancer. Indoor air pollution is dust, dirt or gases in the air inside a building that harms us if we breathe it in. The sources of indoor pollution are many, including how you heat your home, how you cook, poor ventilation, damp, chemicals in cleaning products and some building materials.

Covering a surface area of approximately 2 square meters, the skin is our largest organ and the first point of contact for all environmental agents. Several epidemiological studies reveal that air pollution also plays a key role in accelerating extrinsic aging. A study by Vierkotter et al found that air pollution positively correlated with the presence of coarse wrinkles and with a 20% increase in pigmented spots on the forehead and cheeks (1). In another study, Hüls et al demonstrated the association between the presence of n itrogen d ioxide with a higher number of pigment spots on cheeks (2). Two German cohort studies observed that accumulated ozone exposure was positively associated with coarse wrinkles in the face (3). Furthermore, studies have shown that those living in highly polluted areas have significantly worse skin hydration and compromised skin barrier function than subjects living in the cleaner suburbs despite making better lifestyle choices.

In the last years, many cosmetic companies have launched topical products for pollution. The ways of fighting against the effects of pollution could be divided in three: limit the adherence of contaminants to the skin; improve the elimination of contamination during cleaning and incorporate ingredients with antioxidant or anti-glycation activities to minimize the damage of pollutants. However, the functionality of current cosmetics may have some limitations and may not be enough to provide complete protection, for example, cosmetics with barrier function seem not to inhibit adhesion or 100% penetration of contaminants. In addition, there are many contaminants, like very small particle size ones, that not only go through the clothes but also through the pores reaching very deep layers of the skin where many cosmetic ingredients may not be able to act. And what is more important, our skin can also be affected from the inside. Those ultrafine particles, which are one of the most harmful pollutants, have the ability to pass through the alveoli into the blood. Once there they can reach anywhere and affect any system, including, as some studies point out, the deep layers of the skin. In this, food can play an important role. Including antioxidants in the diet in the form of fresh foods or through food supplements can help to alleviate the effects of pollution on our health including the skin. One of the main mechanisms by which pollution exerts its damage is precisely increasing oxidative stress and the inflammation that consequently is generated. In fact, more and more studies suggest that natural antioxidants such as carotenoids, vitamin D, vitamin C, vitamin E and fatty acids omega-3 could play a protective role against the damage caused by pollution.

Although pollution is something quite complex, the company Monteloeder has developed the oral ingredient ZeroPollution to help to prevent and repair some of the damaging effects linked to pollution exposure, especially on the skin. With their current hectic lives, people do not always follow the healthy habits they should, leaving the skin exposed to air pollutants. ZeroPollution has some natural active compounds that enhance resistance to oxidative stress caused by pollution, reduce skin inflammation, inhibit the overactivation of the h ydrocarbon a ryl receptor (AhR), the major biological pathway of pollutant stress response, and protect skin cells from harmful UV which exacerbate the effect of the environmental pollutants.

The antipollution effectiveness of Zeropollution has been shown in a placebo-controlled clinical trial on 100 subjects, 50% of them Asian. The results of the study showed that ZeroPollution
significantly improves systemic and skin oxidative status, strengthens the skin barrier, improves skin moisturization, provides anti-aging skin benefits, regulates the sebum secretion and improves skin radiance and lightens hyperpigmented areas versus the placebo group. Zeropollution has already been patented.