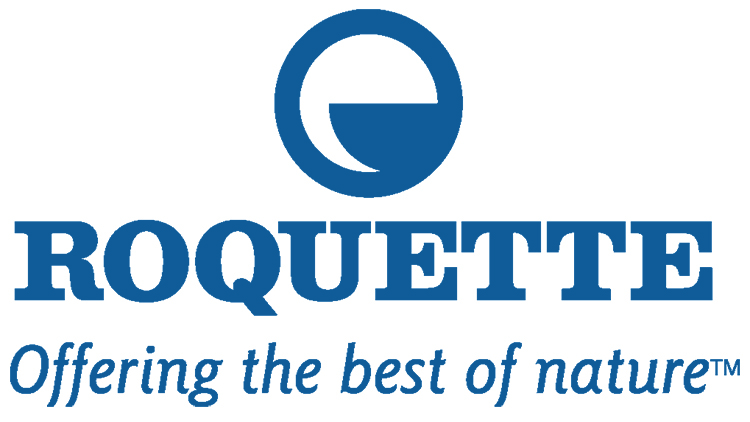 Diabetes is more prevalent than ever. 422 million adults suffer from diabetes around the world, according to the World Health Organization. Even more express concern about blood glucose management.

“We know diabetes and blood glucose are major concerns worldwide,” says Anne-Sophie Vercruysse, Global Market Manager at Roquette. “According to the International Diabetes Federation, 9% of adults worldwide deal with diabetes as of 2020. But, the offer for food products formulated to help managing this is very limited, at least for now.”

Part of the problem, she says, is that consumers usually only focus on the sugar content in their foods when they think about blood glucose levels. It’s less obvious that other factors, like protein content, can play a role.

“We know from the scientific literature that protein can limit the glycemic effect of carbohydrates,” Laetitia Guérin-Deremaux, Head of Nutrition and Health R&D at Roquette, says. Research with dairy proteins has shown an ability to reduce spikes and peaks of glucose in the blood after eating. Her team wanted to establish whether the same claim could be made about NUTRALYS pea protein*.

To do so, they partnered with the Oxford Brookes Centre for Nutrition and Health at Oxford Brookes University in the U.K. The Centre mixed up sweet drinks – and made plans to prick a lot of fingers.

To observe the effects of glucose when consumed with and without pea protein, researchers asked 31 healthy adult volunteers to drink a sweet beverage first thing in the morning. The beverage contained 50g of glucose for all volunteers. Some were given 50g of NUTRALYS pea protein with their beverage. Others drank 25g of NUTRALYS, and others drank no NUTRALYS at all.

Over the following three hours, volunteers’ blood glucose levels and blood insulin levels were measured with a finger-prick test similar to that used by some diabetes patients. Measurements were taken every 15 minutes for the first hour, and every half-hour after that. The entire test process was repeated three times on three different days with the same volunteers, so every volunteer participated with each variable.

Typically, consuming something sweet would cause a quick increase of glucose levels in the blood – followed by a similarly rapid drop as the body absorbs the glucose. It’s these extreme spikes and dips that can cause health problems.

Would consuming pea protein along with glucose make the fluctuations less extreme?

Results for volunteers who took glucose without the pea protein show that blood glucose levels spiked over the first half hour, then tumbled down over the following two – ending at a lower place than they began.

With NUTRALYS S85 Plus, the result was different. Those who took the 25g NUTRALYS S85 Plus sample with their glucose experienced a lower spike and more gradual drop of glucose levels. With the 50g sample, the response was moderated even more – with blood glucose levels at the 3-hour mark returning to their previous levels, not dipping below them.

This is scientific evidence that pea protein, like dairy proteins, can contribute to control of blood glucose levels.

Greater insulin production is a consequence of eating protein along with glucose. “In the end, the insulin increase was not as high as expected,” Guérin-Deremaux notes. “It’s a moderate response.”

But it’s still a reminder, she says, that eating more has other consequences for the body. The sensible application of this research wouldn’t be to eat more protein, and produce more insulin, as a regular habit. Instead, a useful takeaway might be to eat a sensible amount of protein – but to do so in conjunction with carbohydrate consumption, rather than separately, if the goal is to moderate glucose response.

And one of the proteins available for that application is NUTRALYS.

Knowing that may be important for food producers in the future – even if their marketing departments don’t seem to be emphasizing glucose management just yet.

According to a 2019 Innova survey, 4% of global consumers say they follow a low glycemic index diet.

“Diabetes is increasing everywhere in the world,” Guérin-Deremaux says. “Even if the market isn’t creating products around that observation today, the opportunity could open in the future. If it does, the data will already be here for NUTRALYS.”

The glucose management study was published​ in European Journal of Nutrition​ in 2021.

*NUTRALYS health benefits are supported by one single clinical study. Food manufacturers who would like to use NUTRALYS pea protein for these benefits will have to run its own studies based on its own formulation.