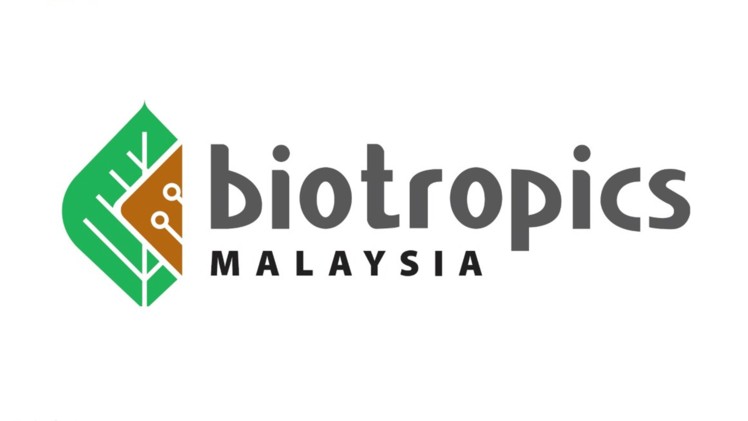 For more info regarding this article and ingredient, please contact Biotropics Malaysia.

As we advance in age, we start to notice the loss of working memory or rather short-term memory such as inability to recall names or events, finding the right words and direction to new places and more typically, where did we leave the house or car keys. This has an adverse effect on the productivity of working adults as they are perceived to begin to fall behind younger and more agile co-workers! With the ability to learn and remember new information, the older and more experienced population is given a new lease of life! It is scientifically proven that new brain neurons are regenerated when the brain is challenged to perform non routine activities. Imagine being able to re-train for a new skill at work which prolongs independence. Additionally, loneliness associated with the empty nest syndrome, loss of employment or a life partner, can be dealt with the hope of re-generation. One is still able to make new friends and have the mindfulness to keep them! Improved cognition is also associated with improved self- esteem and quality of life as people can continue to be independent for longer periods of their lives.

Antioxidants are important in neutralising the damaging effects of free radicals by reducing oxidative stress, which can otherwise cause cell damage. Oxidative stress is one of the culprits that speed up ageing and age-related diseases such as neurodegeneration, inflammation that causes osteoarthritis, cardiovascular disease, compromised immunity and, in the worst cases, cancer.

Professor Suzana Shahar of National University of Malaysia conducted a clinical trial, reported in the Sains Malaysiana in 2017, on middle-aged populations, with one group taking an extract of kesum daily and the other, a placebo. This group was selected based on the assumption of high stress levels inherent in their job that entails unrelenting multi-tasking. Multi-tasking often leads to one or more occurrences of forgetting. The subjects were given a series of psychological and intelligence tests at the commencement of the study, after three weeks and after six weeks. The group receiving kesum extract scored higher in overall good mood and calming effect (graph 1), short-term memory and intelligence quotient. It was found that several parameters of cognitive function improved (graph 2).

As Stanford University stress expert Robert Sapolsky explains, stress can energize the brain. In response to stress, the body releases sugar into the bloodstream and sends extra blood to the brain, thereby delivering extra energy top the brain. At the same time, the stress hormone cortisol acts on the hippocampus, a part of the brain involved in storing and retrieving memories. In the short term, stress can sharpen the senses but after 30 minutes of continuous stress the body stops sending extra blood to the brain. As a result, the brain no longer has the extra sugar needed to keep it alert and focused.

In the US, kesum was developed into a multi-herb formula that improved mood, cognitive flexibility, reaction time and working memory measured as early as four hours after consumption (published in Evidence based Alternative and Complementary Medicine). The US-conducted clinical study on the improvement of memory using a combination of seven herbs found in Malaysia, namely sireh (Piper betle​), turmeric (Curcuma longa​), pegaga (Centella asiatica​), curry leaf (Murraya koenigii​), selasih (Ocimum basilicum​), kesum (Polygonum minus​) and ulam raja (Cosmos caudatus​) pointed to neurostimulatory effects and to the plants’ blood circulating and memory-enhancing properties which led to an improvement in a broad spectrum of cognition. More recently, the extract has secured self-affirmed GRAS status and is primed for the US and global market.

Among those who have shown clear interest is ethnobotanist Chris Kilham, dubbed the “Medicine Hunter”, who was in Malaysia early last year to gain a better understanding of the herb. In a recent write-up on this experience in the American Botanical Council website, Kilham notes that kesum is also known as pygmy smartweed and has been linked to several highly effective health-benefiting properties. Published studies have shown the herb to possess anti-inflammatory effects via the inhibition on cyclooxygenase and lipoxygenase enzymes and immunostimulatory effects published in the BMC Journal of Alternative and Complementary Medicine. Overstimulation of inflammatory responses may lead to atherosclerosis, neurodegeneration and rheumatoid arthritis. In fact, joint pains which are especially recurrent in the older generation are currently treated with NSAID drugs such as ibuprofen and paracetamol. A prolonged and excessive use of such drugs to dull out the pain may be potentially toxic to the liver since the drug is self-administered. A herbal remedy can be a safer alternative to joint pains. Recent advances in kesum have demonstrated anti-cancer properties in a variety of cancer cell lines.

Perhaps Kilham puts it best when talking about the benefits of kesum in a February segment of Fox News’ Health Talk​ when he said: “What has been ‘kitchen medicine’ ... is also transitioning, thanks to pharmaceutical technology, into forms that, if you are not eating southeast Asian food, you can also enjoy as a supplement.”