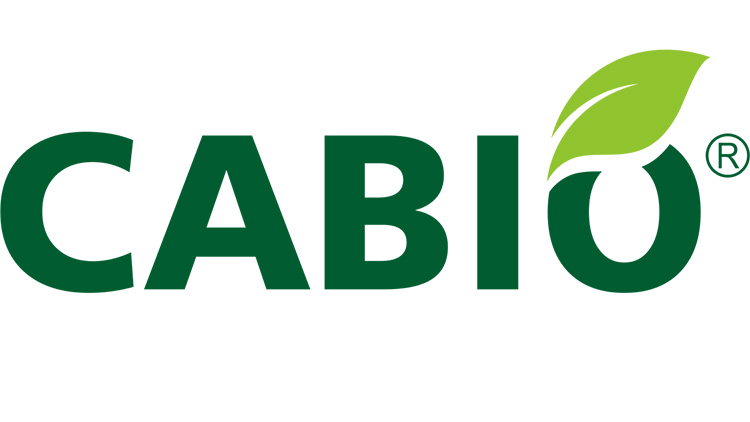 N-acetylneuraminic acid is a new ingredient that can satisfy consumer demand for natural and safety; it can eliminate the active oxygen free radicals produced in the human body to play an anti-oxidant and protective role.

The size of the global skincare market is nearly $140 billion, with a compound growth rate of about 4.5% in the past five years, showing a steady growth trend as a whole—an increasing health awareness from consumers on cosmetics and skincare ingredients.

People are more concerned about their health and want to know more about cosmetics and skincare ingredients. Besides beauty, they also pursue more natural and safe products. Faced with skin health problems, consumers increasingly hope to solve various skin problems with targeted and efficient solutions.

Primary skincare can no longer meet consumers' requests, and advanced functions such as whitening, brightening, firming and anti-aging, and anti-oxidation have attracted more attention. The new skincare shopper is ingredient savvy and, more often than not, will choose a product based on the ingredients list and the brand's purpose over what marketing tells them is good [1]​​.

N-acetylneuraminic acid (NANA), also called sialic acid (SA), is a new ingredient that can satisfy consumer demand for natural and safety. It exists widely in nature, and the human body also contains a large amount of this substance, mainly in the form of glycoprotein, glycolipid, and other combined forms. It is an active natural sugar substance abundant in the well-known edible bird's nest (EBN; Yan Wo).

Sialic acid is an essential component of normal human tissue. In humans, SA is abundantly distributed at the ends of sugar chains on the surface of cell membranes [2, 3]​ and is particularly abundant on the surface of nerve cells [4]​. It can also be combined with lipids or proteins to play different functions [5]​. As it's an essential component of biological membranes, most of which are connected with membrane proteins and distributed on the surface of the plasma membrane to form a layer of polysaccharide-protein complexes.

The negatively charged surface of SA is a core carrier in information transmission, so sialic acid is called the antenna on the cell surface, helping to improve cell activity. What's more, SA can eliminate the active oxygen free radicals produced in the human body to play an anti-oxidant and protective role. As the primary ingredient of EBN, NANA is responsible for the skincare functions. It could serve as a quantitative marker to grade different EBNs. EBN with higher grade showed stronger skin lightening [6]​. NANA should have a high potential to be developed into a new skin lightening agent. The lack of sialic acid will reduce blood cell life and enzyme protein in metabolism, which will lead to the senescence of cells.

EBN is still a popular luxurious food supplement for women in Asia. EBN has a 7-11% content of sialic acid, which is the highest among nature. But the source of EBN is limited, and the price is high. With more than ten years of technical development and financial input, CABIO has promoted the production and content of SA in Escherichia coli to an industrial scale, thus becoming the first supplier in China to achieve mass production of SA. Our sialic acid is high purity and has a large capacity.

CABIO sialic acid is produced by advanced fermentation technology. After separation, screening, and other processes, we obtain the strain, and the strains are preserved in the China Center for Type Culture Collection. We use advanced fermentation technology to add appropriate carbon and nitrogen sources as nutrients for the bacteria and use a small number of trace elements to regulate the growth of the bacteria. Through aerobic and high-density fermentation, the bacterial cells are obtained. Then a high-purity single product is purified through the steps of filtration, sterilization, hydrolysis, purification, drying, grinding, and sieving. The finished product is of natural origin, with more than 98% purity.

Through research on the international and domestic markets, N-acetylneuraminic acid has already been widely used in skincare products these years. N-acetylneuraminic acid has been included in cosmetic regulations in INCI of US and Cosing of EU. It already has many applications like the Taiwan NeoStrata UNITEC series, Japan SIALO Essence, Japan RICH LAMELLA Beauty liquid, and CHANDOS Sialic Acid Ageing Cream Mask.