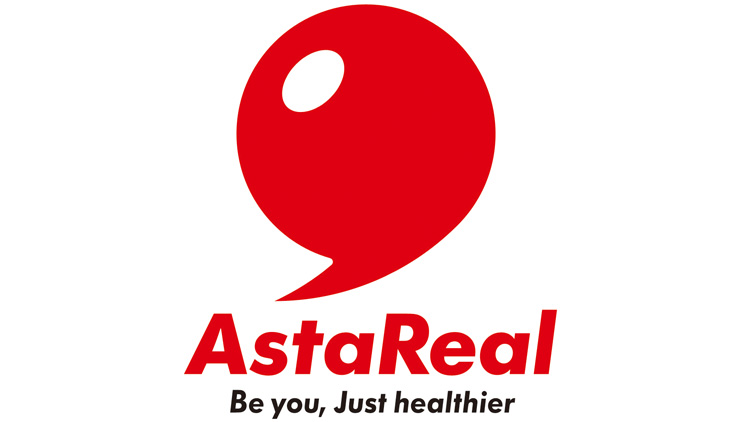 The COVID-19 pandemic resulted in a dramatic increase in the use of video conferencing platforms such as Zoom. The widespread adoption of videoconferencing facilitated a massive rise in telecommuting, allowing employees to work from home, remote offices, cafés – or even from a tropical beach. Yet researchers have found that video conferencing can be uniquely fatiguing for the brain, body, and eyes.​

In a peer-reviewed paper published in the journal Technology, Mind and Behavior​, researchers from Stanford Graduate School of Education identified possible reasons that a full day of videoconferencing can leave one feeling drained.1​ During meetings, when cameras are turned on, users are exposed to an unnatural amount of close-up eye contact. Depending on the size of the monitor, faces can also appear much closer than is normal for in-person conversation. Exposure to oversized, staring faces can trick the brain into panic mode – imagine if in real life people stood so close that they filled most of your field of vision. The result is a state of hyper-arousal and stress that can last for hours.

Another issue is that the cognitive load of video calls, especially calls with multiple participants, can be higher than with that of in-person meetings. Non-verbal cues are a huge part of communication, and during face-to-face conversations humans are able to effortlessly interpret the physical signals and expressions of other people. During video calls, however, a lot more effort is required to interpret the non-verbal communication of others. Participants also need to be much more aware of their own body language because misinterpretation is common. For example, looking off-screen to check on a child can be misconstrued as dismissiveness or frustration. Long hours of video calls with cameras turned on can result in significant mental fatigue.

Video calls can also be physically fatiguing in unexpected ways. During in-person meetings, it is not uncommon to stand up to present in front of the group or to write on a white board. Audio-only calls allow people to walk around and even take care of household tasks while talking. Video cameras require the participant to stay in a fixed area and most people consciously try to hold themselves in the center of the screen. This can limit movement in unnatural ways for minutes or hours at a time.

Natural astaxanthin derived from the H. pluvialis ​microalgae has been shown in studies to improve cognitive performance in subjects experiencing mild cognitive impairment, and to improve physical performance in athletes. A recent study conducted by Hongo et al. on AstaReal Astaxanthin was the first study to show reductions in both mental and physical fatigue in healthy, working age adults.2​

The study sought to replicate the conditions that can cause fatigue during daily life, such as an intense day of work or studying followed by physical activity. Participating subjects undertook a mathematical task specifically designed to induce mental fatigue and then rode an exercise bike to add physical fatigue. Participants answered questions about their feelings of fatigue and reported their mental state before and after the tasks. After completing the tasks, the subjects that had taken 12mg/day of a natural astaxanthin supplement reported feeling less mental and physical fatigue compared to those taking a placebo.

The astaxanthin group also showed a reduced number of errors in the second half of the mathematical task, indicating a preservation of cognitive performance. Such findings help show why astaxanthin can be fundamental to support working age adults as well as university students that rely intensively on their brain performance throughout the day. Subsequent studies by other groups also showed that astaxanthin in combination with other natural ingredients can promote recovery from mental fatigue.

Additional benefits for the eyes

In addition to tiring the brain and body, Zoom meetings are also hard on the eyes. Excessive screen use and squinting at small, lower resolution documents shared during video meetings, can result in Computer Vision Syndrome.3​ Symptoms of CVS include:

Multiple studies on AstaReal astaxanthin conducted in Japan on subjects reporting heavy screen use showed a reduction of the symptoms of eye fatigue and an improvement in the eyes’ ability to focus. Products containing astaxanthin specifically from H. pluvialis ​algae have been allowed label claims related to reducing eye fatigue in Japan and other countries.

Natural algae astaxanthin is most commonly taken in oil filled soft gel capsules, but AstaReal has developed multiple grades for use in a wide range of formats including tablets, powder drink sachets, jellies and gummies, chocolates, and ready-to-drink beverages. Supplements or functional foods containing natural astaxanthin may be uniquely beneficial to workers suffering from the mental, physical, and visual fatigue caused by long hours of video meetings.