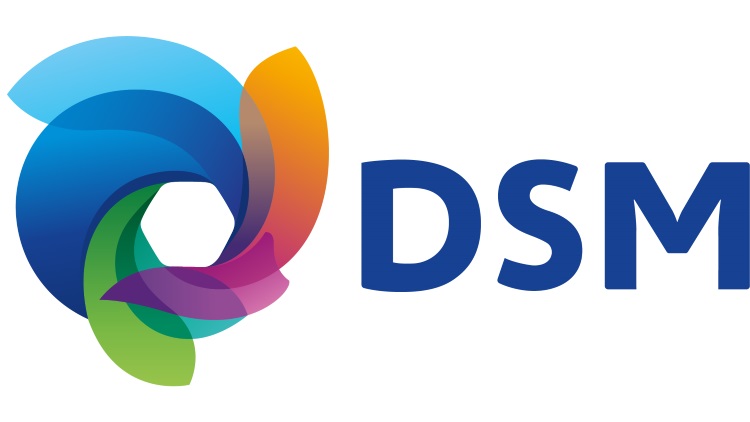 Malnutrition is a growing health concern, especially among the elderly. Oral nutrition supplements offer an effective approach, while enabling an improved use of healthcare resources.​

Disease-related malnutrition, as well as malnutrition in the elderly population, is a huge public health concern across the globe. It also has a high prevalence in countries in Asia Pacific. The issue was a hot topic at this year’s annual Korean Society of Food Science and Technology Conference, where the industry gathered to discuss the impact of malnutrition on populations and any potential solutions.

It is the specialist field of one of the keynote speakers, Dr. med. Ulrich Suchner, M.Sc., from the Department of Anaesthesiology and Intensive Care Medicine, Clinical Centre Darmstadt in Germany, who focused on the elderly age group during his address. He used the opportunity to highlight the increasing prevalence of malnutrition in an aging population and presented the latest scientific studies that underline the benefits of oral nutrition supplements (ONS) in this at-risk group.

When assessing the size of the aging population, the figures are substantial. Suchner ran through the statistics during his presentation, highlighting how in Asia, the number of people aged 60 years and older is expected to double from 535 million in 2015, to 1.3 billion in 2050.1​ With around 4.7 billion individuals currently living in Asia – approximately 60% of the world’s total – the global trend towards an aging population is expected to have a significant impact.2​ Malnutrition is more common in older people, so with a fifth of the Asian population predicted to be aged over 80 years by 2050, the issue is likely to become a serious burden on the healthcare system in the coming years.3

Malnutrition is prevalent in elderly patients in hospitals, care homes, and those who live in the community. It can lead to various health consequences, such as impaired immune response and reduced muscle strength and weakness, which can lead to an increased risk of complications in patients. For the elderly age group, this can have a knock-on effect on their physical function, mobility and independence, resulting in a decreased quality of life.

The presentation went on to discuss the economic consequences of malnutrition. Suchner outlined the evidence on how the condition can lead to an increased length of hospital stay, readmission rates and delays in returning home. It is a similar situation in the community, with more visits to the doctor, increased hospital admissions and longer hospital stays. While the costs vary from country to country, the figures are equally staggering across the globe with malnutrition-related costs for healthcare systems in Europe alone totalling €170 billion per year.4​

What is disease-related malnutrition?

Disease-related malnutrition (DRM) is a common condition, characterized by inadequate intake of energy, protein and/or micronutrients, arising due to the specific nutritional needs that develop during a disease or the treatment of a disease. It can affect patients at any life stage but is most prevalent in the elderly. Individuals should be encouraged to consume nutritious meals or fortified foods that optimize nutritional status. However, in many cases, medical nutrition solutions – such as oral nutrition supplements (ONS) – may be required to achieve the required amounts of essential nutrients.

The Asia-Paciﬁc Clinical Practice Guidelines for the Management of Frailty5​ recommends that older adults with frailty and unintentional weight loss should be screened for reversible causes of malnutrition and considered for oral nutrition supplementation. This could also be crucial in reducing the risk of sarcopenia (decline in muscle mass and muscle function) – another age-related disease, where malnutrition is one of the underlying causes. Suchner explained that since nutritional status is considered a modifiable risk factor for a decline in muscle strength, identifying those at risk of malnutrition is important for supporting early intervention.

Uncovering the potential of ONS

The benefits of ONS have been recognized far and wide, said Suchner. There’s now a high level of evidence published in the form of national and international reviews – including the National Institute for Health and Care Excellence (NICE) guidelines in England – that state that ONS provide significant clinical benefits for malnourished patients, compared to standard care.

ONS can increase the total energy and protein intake and ensure a sufficient intake of vitamins and minerals without decreasing food intake.6​ This can lead to weight gain and prevention of weight loss, especially in older malnourished patients and the elderly.7​ There are functional benefits, too; Suchner outlined the studies that found increased levels of activity, better quality of life and higher rate of independence measures among elderly malnourished patients in the community that were supplementing with ONS.8​ He went on to share the proven clinical benefits of ONS in reducing mortality and complication rates, which in turn decreases the length of hospital stays and readmissions, compared to standard care without the consumption of ONS.9,10​

Suchner also explained that ONS could have a significant economic impact. Several randomized controlled trials (RCTs) show cost savings per subject or as a percentage favoring the ONS group – and these results were similar across communities in Europe (UK, France, Germany and the Netherlands). One meta-analysis even showed that reduced hospitalizations led to cost savings among those receiving ONS, helping to reduce healthcare costs by an impressive 16.5% over nine RCTs.11​ A systemic assessment of 92 studies looked at the hospital malnutrition in northeast and southeast Asia, concluding that over 40% of hospitalized patients were malnourished and this was associated with poor clinical outcomes and increased healthcare costs.12​

With the number of malnourished patients expected to rise in the coming years, malnutrition could have serious clinical and economic implications unless action is taken now. Suchner presented a strong argument for the use of ONS among the rapidly expanding elderly population. He used his presentation to highlight the key studies that suggested an improved quality of life for patients, as well as the potential cost savings for healthcare institutions. Suchner concluded that based on the evidence, ONS could offer a cost-effective public health strategy in the management of malnutrition for many years to come.